Yep. My boy said mummy. Today he just decided was the day and he said ‘hello mummy’ and then he kept saying mummy alllllll day. And it was beautiful.

He’s 3 years 1 month and 24 days old. I’ve waited a loooong time to hear the word ‘mummy’ come out of his gorgeous chubby little mouth. It was worth the wait.

When I first found out for sure that Omar had a speech delay I blogged about how worried I was that he wasn’t talking and how desperate I was to have little chats with him. It’s hard to convey to people how much a ‘speech delay’ affects almost everything. It doesn’t sound serious but in reality it is. It’s not just that Omar is a late talker, his understanding is delayed too. There have been times that I’ve despaired that he would never talk, never understand, never say mummy. And while he’s still very delayed I can see that he has made progress and he’s trying and that’s all I ask of him.

I will confess something I’m not proud of – I’ve been scared that Zaki would say mummy before Omar. I’ve been hoping it wouldn’t happen. I can’t lie, it would hurt to see his younger brother by 2 years ‘overtake’ him. But now Omar has said it I can happily work on Zaki saying it too. 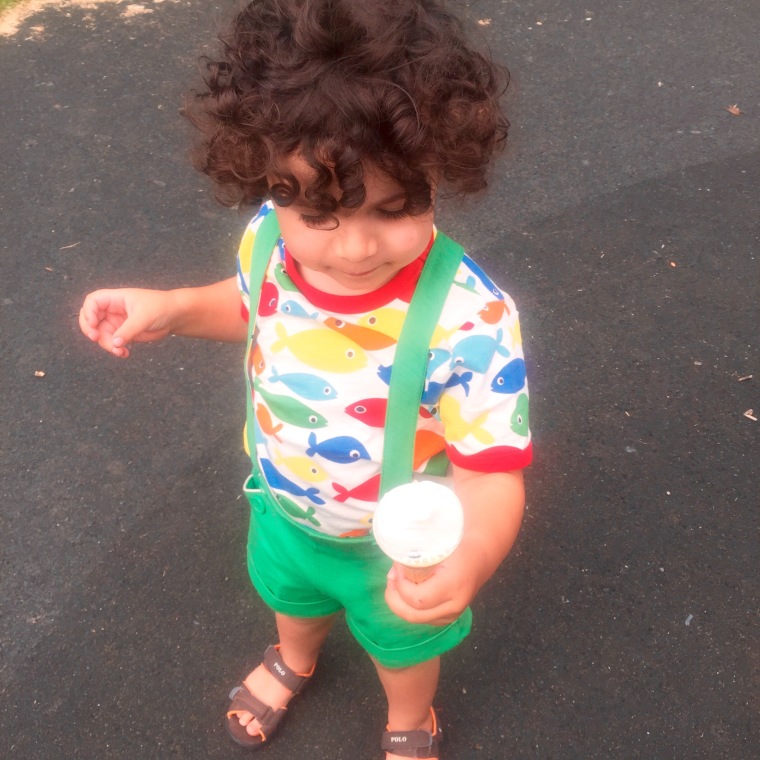 There have been some really dark days over the past 12 months as I’ve come to terms with Omar’s problems but today has been a great day. Whatever happens, however much he talks or doesn’t talk, he’s my gorgeous, beautiful, happy boy and I wouldn’t change him for all the world.

To any other parents going through the struggle of having a speech delayed child I promise you this – it does get better.

The hardest days often start out normal. Even good. I was up early today, way before the kids. I had a coffee in peace, I vacuumed the living room. I got dressed and slapped on my make up ready to face the day. I felt good.

The boys woke up and had breakfast, played for a bit and then I washed and dressed them and we left the house. We walked in the warm, comforting sunshine with our holiday tans looking lovely against our summer clothes.

As we approached Omar’s pre school he started to quietly say ‘no no no’. As it dawned on him that he was definitely going inside the no’s became louder until they were full on screams. Then he threw himself on the floor and wouldn’t move as tears streamed down his face. The other mums who had already dropped their little darlings off were having to step over him as he blocked the gate with his tantrum. They gave me the look. You know the one. Half pity, half she-can’t-cope-with-her-brat-of-a-child.

Omar doesn’t usually do this when I drop him off at pre school and he’s never tantrummed this badly before. He loves pre school, he usually skips straight in. Maybe it’s because we’d just spent an entire week together in the sunshine doing fun things, or maybe he just didn’t fancy pre school today, who knows. I don’t know because he can’t tell me. Because he can’t talk.


Anyway, with the help of his key worker I got him through the door. He was clinging onto me. I’d been carrying him on my hip and I totally let go but he clung on for dear life. His key worker prized him off me and assured me I could go and he would be ok. That she would call me in half an hour to let me know he was ok. I didn’t really want to go but I had to. I had his portage worker coming to the house at 9.30 to hand over a report on him following a 3 week assessment she had done.

So the day had turned a bit shitty but it was salvageable. Omar would settle down and he’d have a good day. He loved pre school and he’d be ok after a few minutes. It was ok.

The portage worker arrived and handed me the assessment folder and her report. 18-24 months. That’s the only bit I saw. My boy, my 3 year old boy has the language skills of a child half his age. My heart broke. Again. It wasn’t a total surprise to me, his speech therapist had told us he is operating around a year behind his actual age. But it’s never any easier to be told again. My heart doesn’t ache any less each time.

As I was trying to read through the report, holding back tears, my phone rang. The pre school. Omar hadn’t settled, he was still screaming. I could hear him in the background. He’d bitten his lip during his tantrum and it was bleeding. I told them I’d be there as soon as I could and rushed through the questionnaire the portage worker needed me to fill in. I was about to leave to collect distraught Omar when I got another call. He was ok now, he’d calmed down. Leave him there.

Well that was something at least.

I sat down again with the portage assessment to read it properly. All I could see were the things he couldn’t do. Things that most 2 year olds can do. Things like ask for a drink, tell me what he’d like to eat, ask to use the potty, make the sounds for different animals. Things that would make his life (and mine) so much easier. 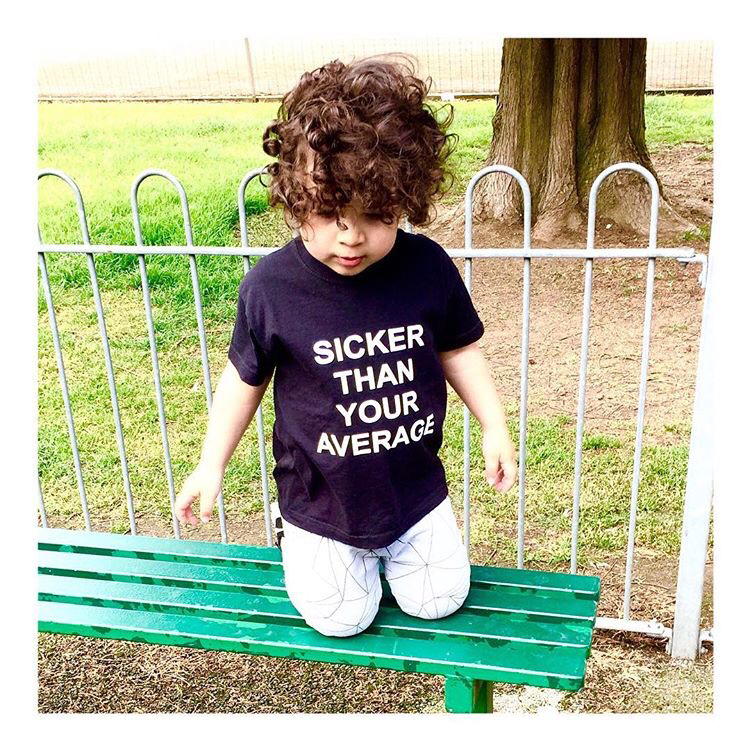 But today, as I was handed in black and white a list of things my child is severely delayed with and unable to do, was not one of those days.

These are the hardest days.